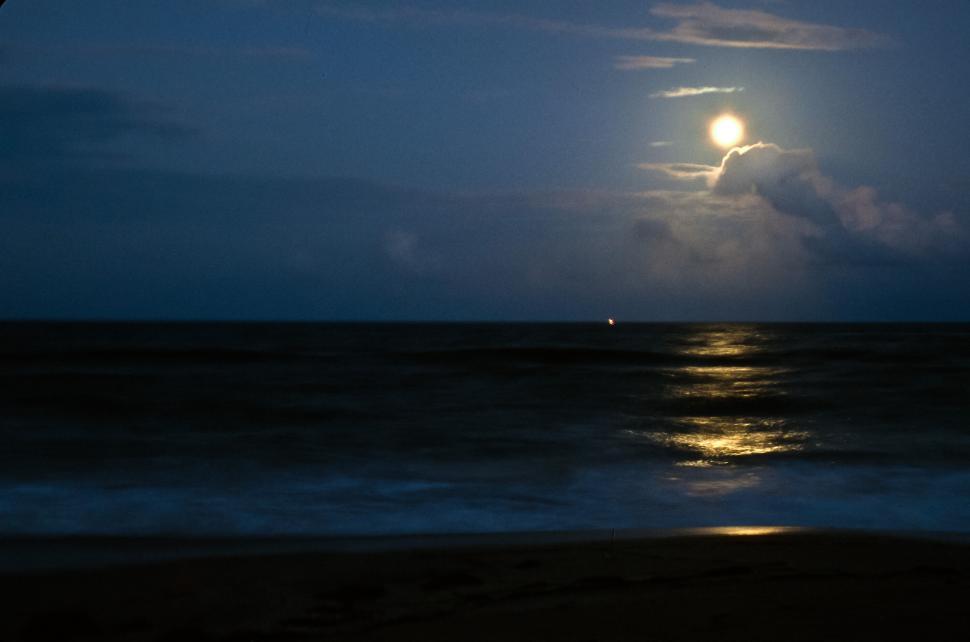 these perceptions, experienced momentarily, inevitably resolve themselves into Being. who can say which way the wind will blow? the future, abstract object of the imagination, never comes; we find always the same indomitable Presence wherever we look, even in time and space. the changes of life through its seasons, days, movements and motions, arise always within…everything is within.

how could the captain of a boat decide upon the movement of the ocean? particularly if his boat has sprung a leak, and slowly his weary bark is returning to the depths of the sea. the captain is a limited will – it may seem that he sets sail on his schedule – but even unknowingly he always obeys the sea. and if the ocean so desires, the captain’s controlling belief may meet its maker, as he sinks into the waters of the unknown. the leak sprung in the boat is the mark of grace, the love of truth, the path to reality.

where does a perception arise from – and towards where does it point in its existence? the source and the destination of all objects are the same. before you fall asleep and dream you know the waking mind, after you wake up you know the waking mind. likewise, before an object arises there is consciousness, and after an object dissolves there is consciousness. the reality from which an object borrows its being, without ever separating itself out from the Being which sustains it, is the same conscious reality which perceives only ever itself.